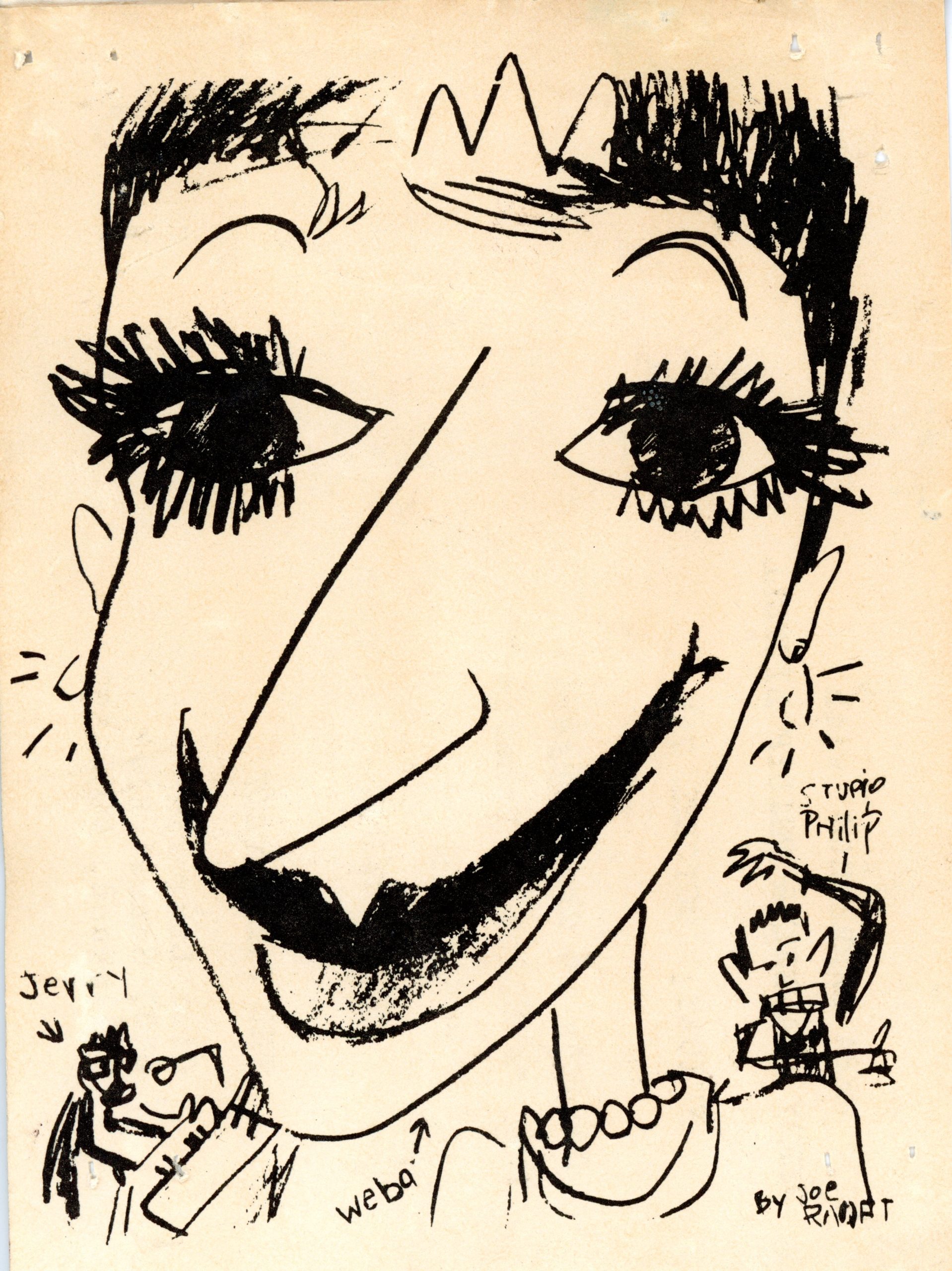 Weba’s first gig in Los Angeles was in 1979 at F Scotts in Venice as member of “Bruce & Lois” a musical docu-drama with Richard Hochberg. She then joined the Pearls who wrote and performed the music for the show “The Sport of My Mad Mother” at the Cast Theater in 1980. The Pearls – Steve Stewart, Brad Rabuchin, Marilyn Houck and Jim Summey played at Al’s Bar, Madame Wongs, Cathay de Grande. From 1980-1982 she appeared every Thursday night at the Lhasa Club in the Weba Show: a Lounge Act for the 80s an avant garde vaudeville collaboration with David Schweizer, Philip Littell and Jerry Frankel. The Weba Show performed on National TV, the Kool Jazz Festival and the Pyramid Club in NYC. She continued writing with Steve Stewart of The Pearls and created two club musicals “Adventure Amour” and “Come to My Heaven” and a radio play “Humans Making Love as Gods” which was commissioned by the Museum of Contemporary Art. In 1993 she met Ralph Gorodetsky and Joe Baiza and recorded two albums “Webaworld” (with Richie West, then Andy Sykora on drums) and “Puttanesca” (with Wayne Griffin on drums.) In 1998 she formed the Eastside Sinfonietta, a Kurt Weill and Bertolt Brecht cover band with Joe Berardi, Tracy Wannomae, Jason Payne and Ralph Gorodetsky. They performed at MOCA, the Getty Museum, UCLA, and the Skirball Cultural Center. She continues to write with Ralph Gorodetsky and the duo is working on their third release.

As a performer she appeared in performance pieces by Donald Krieger, SHRIMPS and video art by Bill Viola.