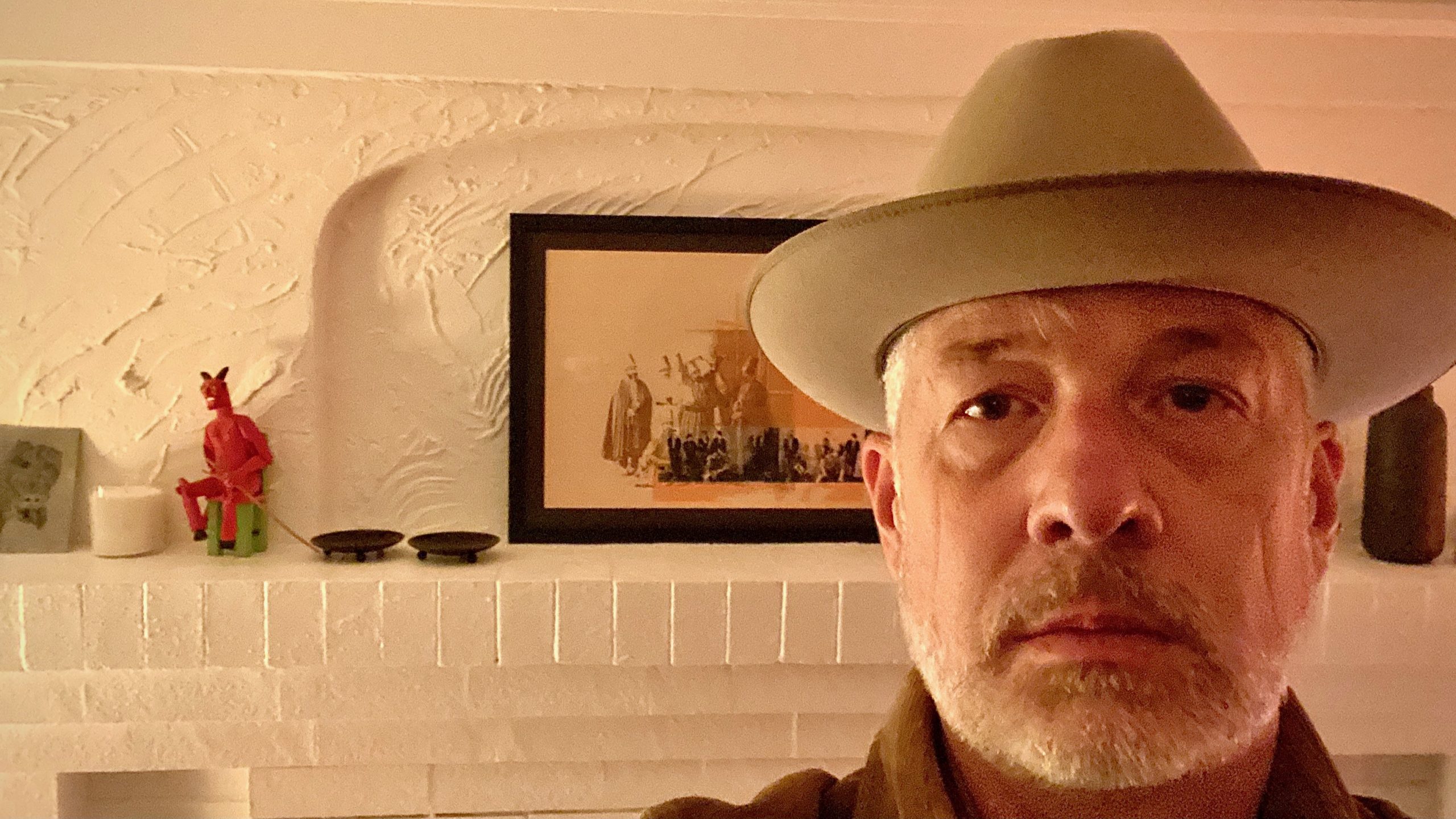 Victor Krummenacher is an a musician and graphic designer who splits his time between Southern California and Portland, Oregon.

Krummenacher is a co-founder of the band Camper Van Beethoven, a longstanding member of Monks of Doom and has released 10 solo albums since 1995. Krummenacher is also part of the band The Third Mind with Dave Alvin, David Immerglück, Michael Jerome and Jesse Sykes who’s self-titled debut was released on Yep Roc in 2020.

As a recording artist, Krummenacher has been active for more than 35 years and has appeared with numerous projects including Cracker, in McCabe & Mrs. Miller with Alison Faith Levy, with Eugene Chadbourne in Camper Van Chadbourne as well as Two Heads (featuring John Moremen, DJ Bonebrake and Willie Aron), Eyelids, M. Ward, Magnet, and Robi Del Mar.

Krummenacher has pursued a solo career as a singer-songwriter since 1994. His tenth solo album, Silver Smoke of Dreams, will be released in 2021.