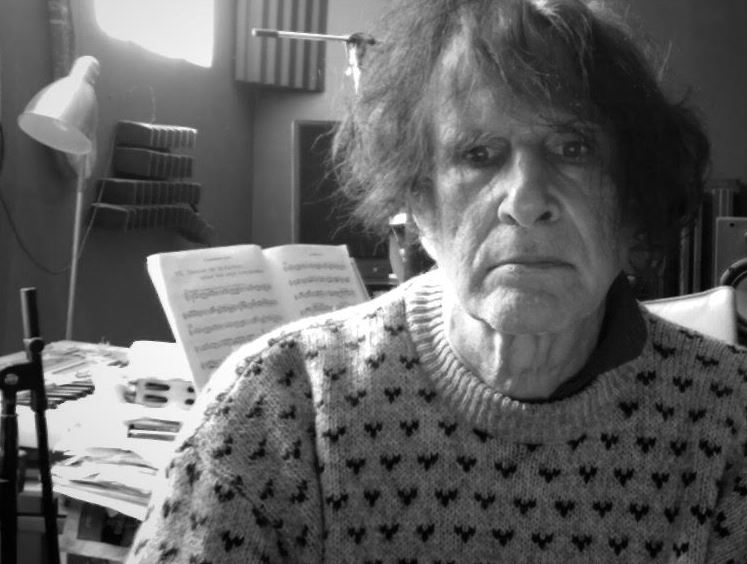 My first public performance that would count would be in high school with Justin Burrill when we were hired to perform at a sock hop, and opened with a half hour prog piece for piano, ‘cello and timpani. It went over about as well as you’d expect. I have no idea of the month and year.

My entry into the LA music scene was specifically: playing at Fender’s ballroom with the Circle Jerks, Bad Religion and Gang Green. February 14th, 1986.

I have played on about 30 albums I think. Really I have no idea. I just easily counted about 25 of them and I’m sure I’m forgetting lots. I’m not counting EPs and singles… I also have songs I wrote on albums I didn’t play on.