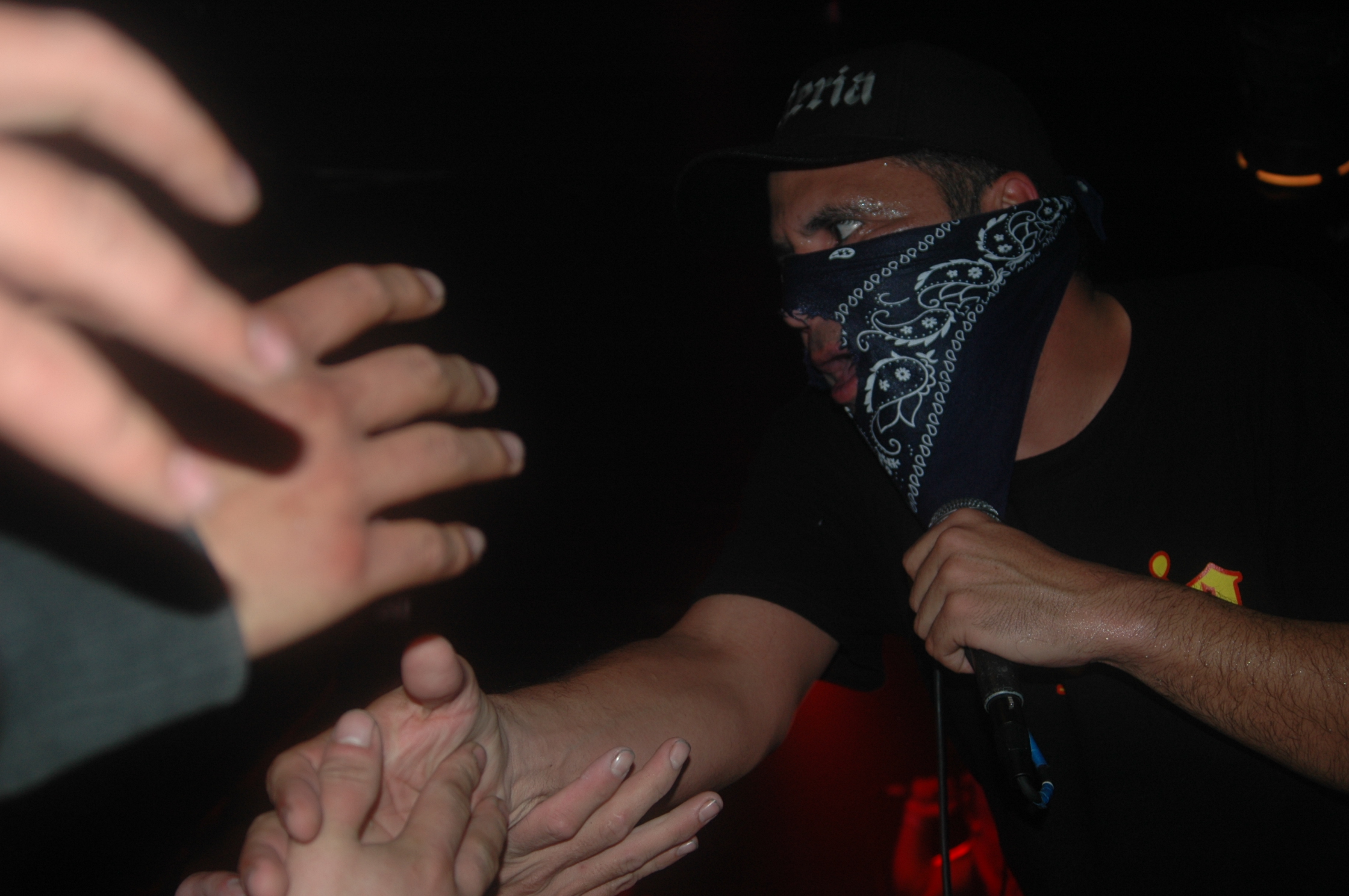 Pat Hoed is a Cuban-American bassist and occasional vocalist. He has been involved in and around the Los Angeles music scene since 1982. He has recorded and performed with Left Insane, Foreign Object, Legal Weapon, Down By Law, Punk Rock Vatos, Claw Hammer, The Bob Lee, Slowrider, Black Widows, Atomic Sherpas, The Probe, Santa Sabbath and Brujeria among many others. Also known as KXLU DJ Adam Bomb and pro wrestling commentator Larry Rivera.