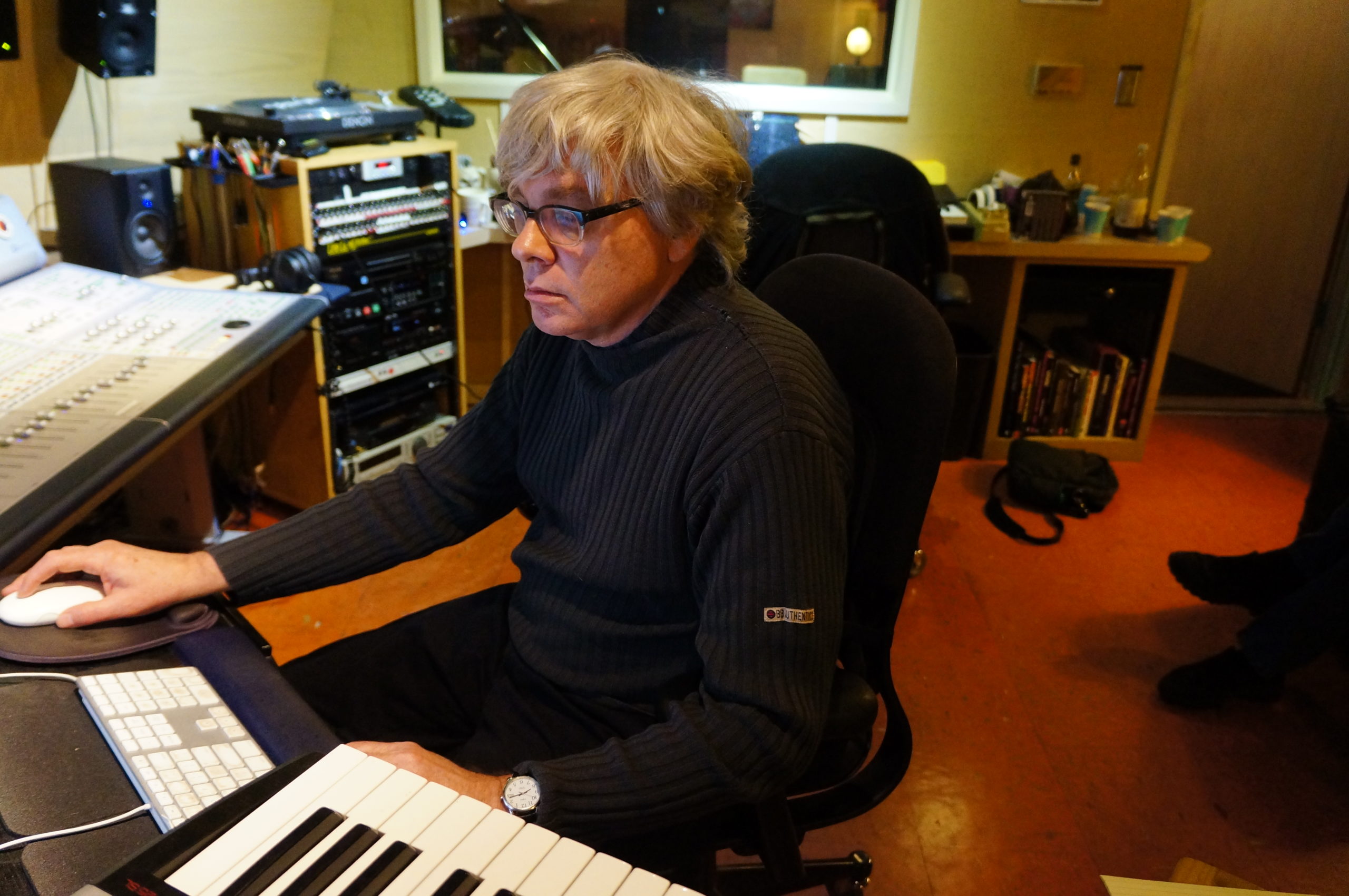 My first performance with a band in Seattle was September 4th 1977 with the band The Pink Chunk at Eagles Auditorium.

My first LA performance was Oct 31 1979 at the Hong Kong Café with Chinas Comidas on a bill with The Germs, Fear and Catholic Discipline. Mark began working with Johanna Went in 1980 and continues to work with her to this day.

As a musician/performer: 9. As a engineer, producer and other credits: 200+

Mark Wheaton has been composing music since he began collaborating with performance artist Johanna Went in the early 1980’s. Mark has also worked performance collective THE SHRIMPS. Mark played keyboards in the Seattle punk rock band Chinas Comidas and worked as a sound mixer for the art pop band Uncle Cookie. Since 1997, Mark has operated the studio Catasonic located in Echo Park California, with his wife Weba Garretson, recording, mixing and mastering hundreds of projects.