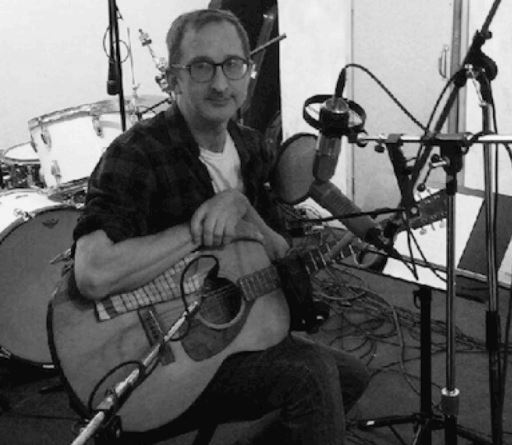 Lyman Chaffee has been playing music in Los Angeles for what seems like forever, primarily in Leather Hyman/Listing Ship. He has played on bills with most of the other musicians in the Loteria project, and seen most everyone else perform.

Although he has only played on 7 albums, he is hoping to play on more. His current project, Ill Goon, was temporarily derailed by Covid, which means that he has had the opportunity to obsessively rewrite songs that were already perfectly good.

When he isn’t playing music he likes to frustrate himself with mathematics.