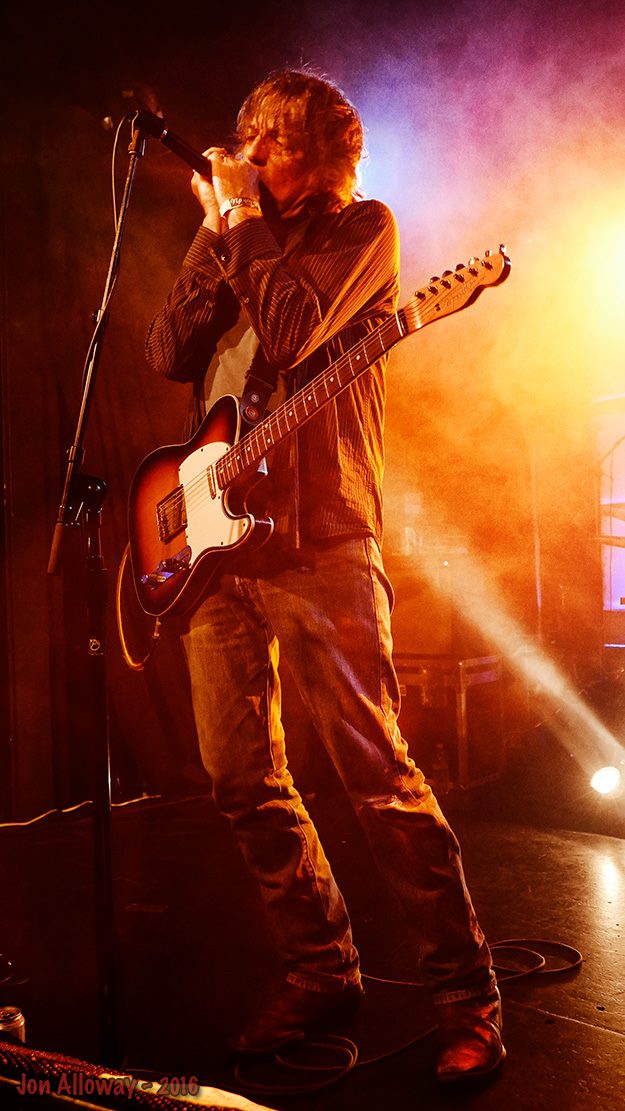 I’ve been a band leader since 1979 when my first group, The Idle Rich, opened for The Weirdos at this biker bar in the hippie ridden Chino Hills, about thirty miles east of Los Angeles.  As a kid, art was my calling, the visual arts: graphic design, figurative sculpting, painting.  But music took the front burner soon enough.  Since then it’s been up hill, down hill, sideways and inside out in music.

In 1982 I joined my favorite local hard core psychedelic spazzy roots band The Electric Tombstones led by Dan McGough (who wound up on keyboards with Tom Waits and Social Distortion), Dave Valdez (founding member of The Pontiac Brothers), and Dan Ernst from The Idle Rich.  We released one single from a full album’s worth of material which was kidnapped from us by the producer and never saw the light of day. Eventually Dave Valdez convinced me to join the Pontiac Brothers in 1985.

After a short stint with The Pontiac Brothers (who were headed by The Gun Club’s Ward Dotson), I formed Claw Hammer in 1986 which lasted until 2000, recording 7 albums with Interscope and Epitaph Records.  Following that I began my own group Jon Wahl and the Amadans, releasing 3 albums.  I also joined other groups as a sideman playing tenor saxophone with East L.A.s own Ollin and with Slowrider.  I also find myself writing horn parts for a weirdo country group out in San Antonio, TX.

That said, what musical education I’ve had was done in the trenches, learning by ear, by calloused fingertips, those twenty dollar front porch lessons, and those glorious three years studying classical piano at LACC whose alumni include Eric Dolphy and Charles Bukowski.

I’ve also had the pleasure to do music for television and with very talented independent film makers and look forward to more work in these realms.