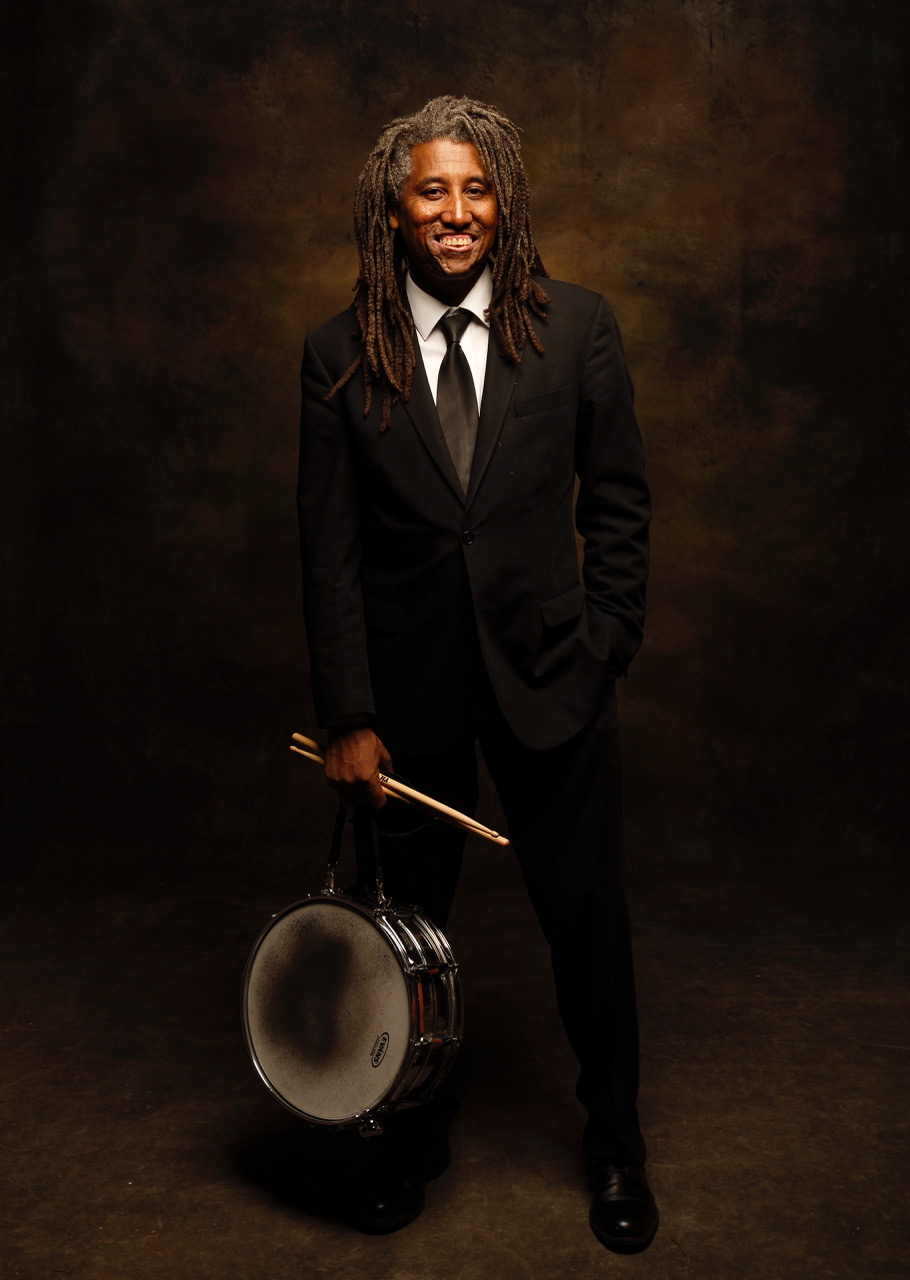 John is currently a member of Bow Wow Wow (with Annabella Lwin), The Mudbug Brass Band, and also creating his own music under the name Montgomery. He has performed as a member of past bands, Bottom 12, Breakestra, Sylvia Juncosa, The Virginia City Revival, Cakecutter, Chris Pontius, IT, Lon Ho & The Big Babies (Lonnie Marshall), Year of The Dragon (feat members of Fishbone), and many others.

John composes music for tv/film, and has created cues for Jackass (film/tv), Wildboyz (tv) Ridiculousness(tv), and was the show composer for Palisades Justice (tv). He was also a staff writer for production music library, Miracle Music. When not composing, he teaches music to students all over Los Angeles.

John is a cousin of legendary jazz guitarist, Wes Montgomery.

During the Covid19 lockdown, he has also produced over 100 video performances of cover songs, where he plays all of the instruments: Isolation Songs with John Montgomery.

Entered the LA Music scene in September 1986 as a member of The Screamin’ Deaf Boys.

John has performed on 30 Albums/EPs.