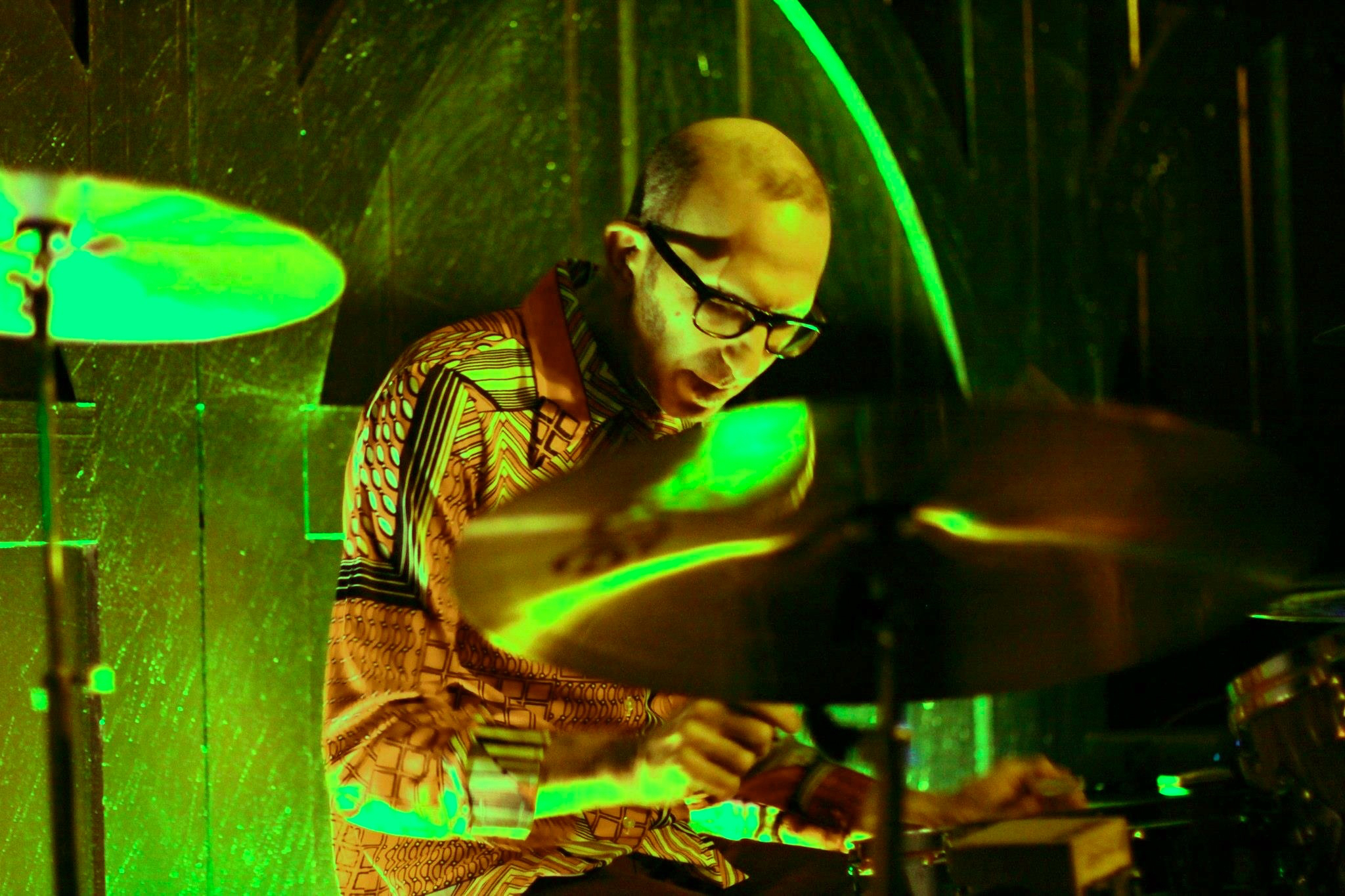 First entered LA music scene in October 1981 with The Fibonaccis at the Whisky a Go Go.

Has played on numerous recordings.

Joe Berardi has had a long history in the Los Angeles music scene, both as a multi-instrumental performer and composer. Primarily known as a drummer/percussionist, he also plays keyboards, vibes and marimba and has done extensive work with electronics and sampling, utilizing his unique homemade circuit bent instruments, toys and effects along with more traditional noise making devices.

Berardi first came to prominence as a member of the critically acclaimed avant-pop group The Fibonaccis. Since then he has been involved with a wide assortment of musical projects, from experimental to pop to points between and beyond. Non Credo, his ongoing collaboration with Kira Vollman, highlights his compositional and multi-instrumental skills, playing marimba, keyboards, electronics and the occasional accordion, cello and viola. He is also a member of surf-spy experimentalists Double Naught Spy Car, the metal/found objects percussion group The Obliteration Quartet, Nancy and Beth (with Megan Mullally), original LA punks The Deadbeats and the bent blues band The Mentones.