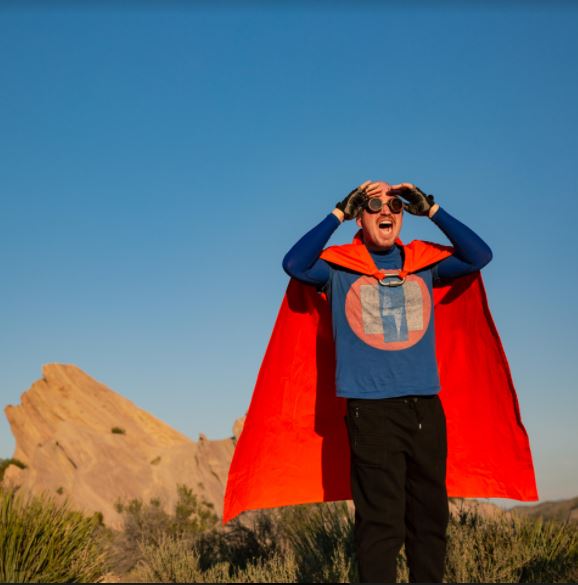 AKA
Ianscreams
Singer and guitarist in the rock band
Biblical Proof of UFOS. Composed a few random things for films. Avid drinker and part time grower of mushrooms.
Current projects are a solo album under the moniker Ianscreams and a new BPUFOS record both due out later this year.