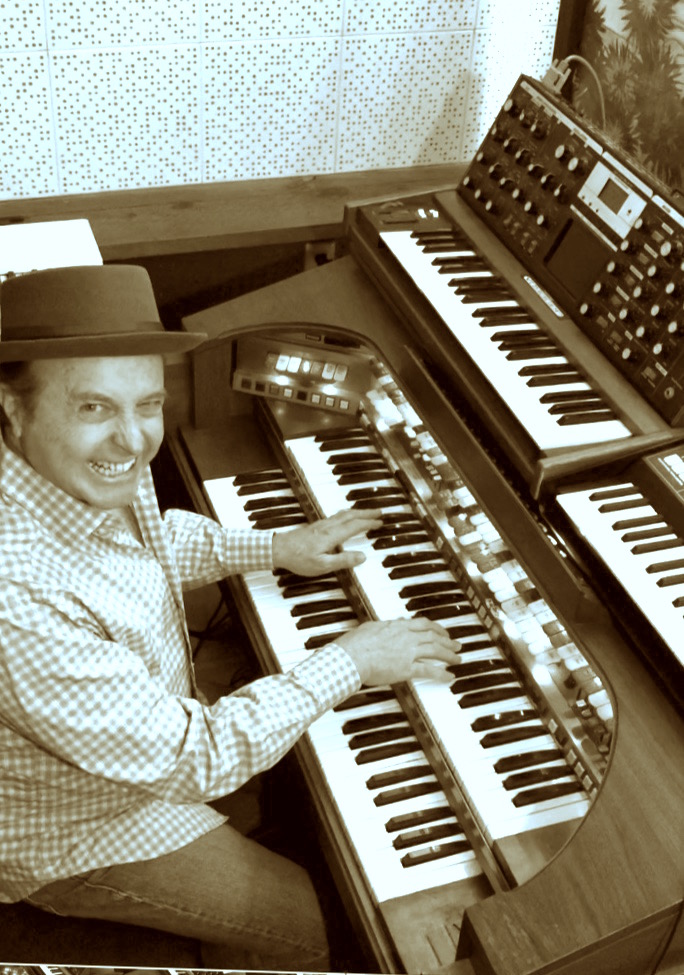 Began playing in L.A. September 1978 at the Hong Kong Cafe with The Tubiflex Brothers