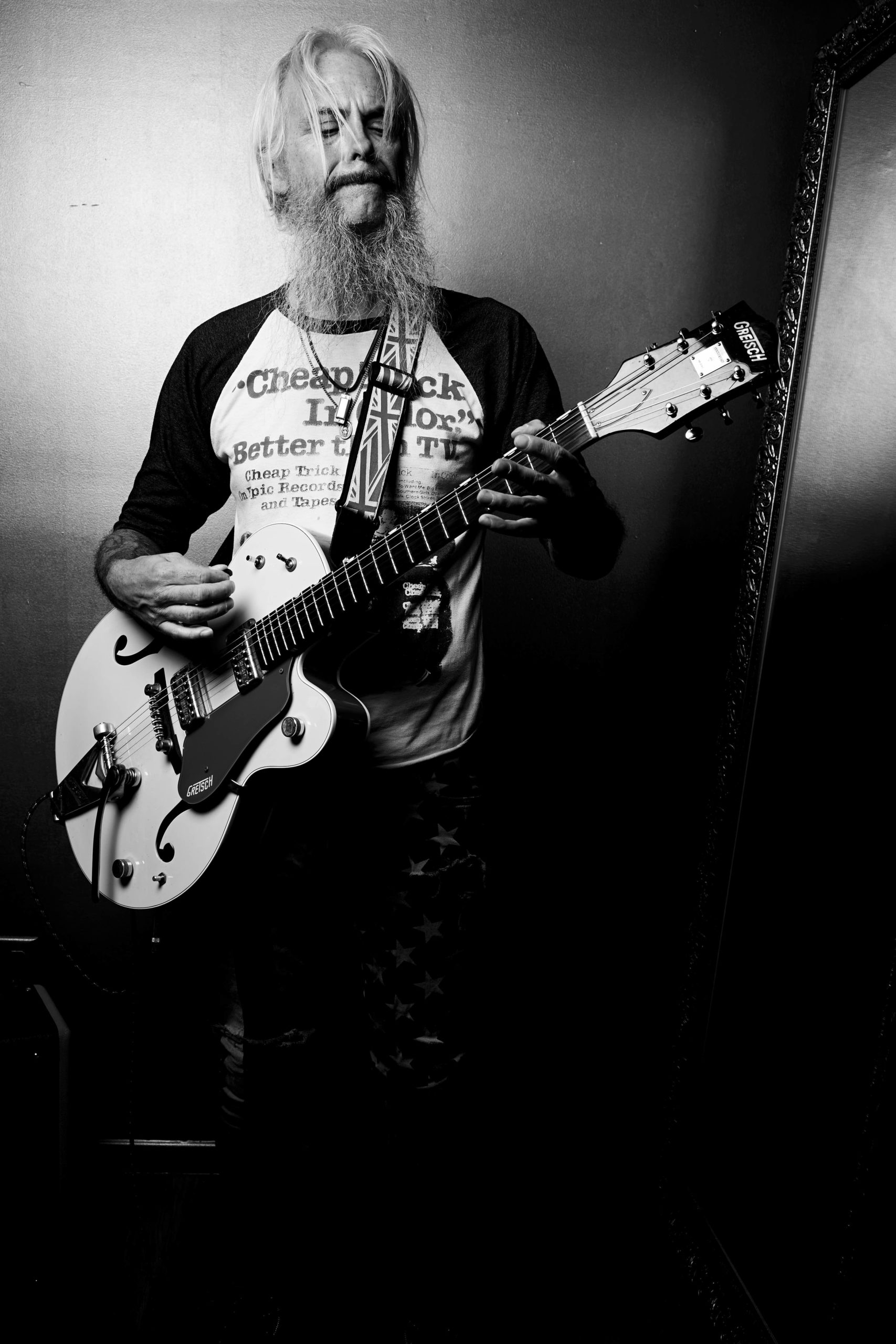 Bill Woodcock is a guitarist, singer and songwriter from LA who has appeared on 10 records.

Bill Woodcock entered the LA music scene in August 1989 performing in a band called Psychedelicatessen at Bebop Records in Reseda.