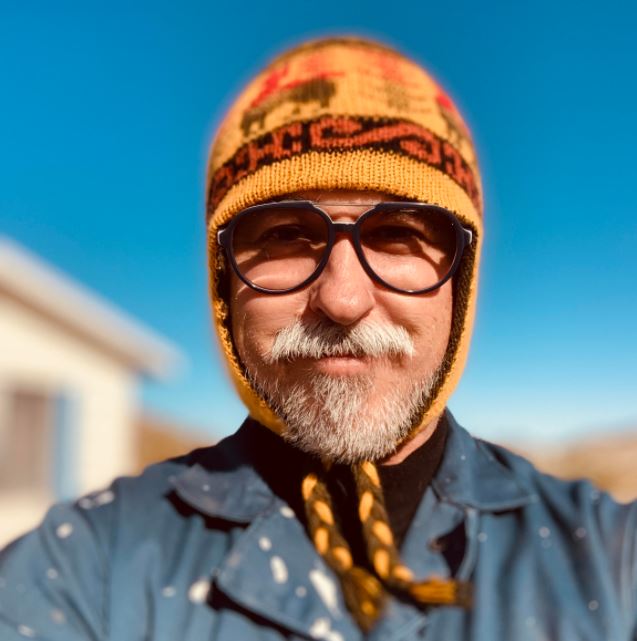 Beale Dabbs is a guitarist/producer/sound disorganizer and Southern California native.
He made his first notable appearances in the late 80’s with 3D Picnic and The Feelliacs. In the early 90’s, he reteamed with 3D Picnic bandmate, Dallas Don Burnet to form noise-pop band Lutefisk. Throughout the 90’s, Lutefisk released a series of adventurous 7-inch and full-length records on the Bong Load Custom record label. This resulted in being signed to A&M Records as well as multiple tours with bands like The Breeders, The Geraldine Fibbers, Chune. In 1996, Lutefisk was part of the Lallapalooza tour. 1997, Beale played lap steel on Mary Lou Lord’s album ‘Got No Shadow’ as part of an all-star cast of musicians.
After Lutefisk disbanded in the late 90’s, Beale was invited by producer and Bong Load Records co-owner, Tom Rothrock (Beck, Elliott Smith) to take part in a remix record of Mississippi Hill Country blues singer, RL Burnside. This resulted in RL’s remix album, ‘Come On In’. Beale’s track ‘Shuck Dub’ was later featured in HBO’s The Sopranos. In 2000, he co-produced the album ’Novelty’ with Philly lap steel wizard, Slo-Mo as well as tracks on Slo-Mo’s follow up record ‘My Buzz Comes Back’.
Beale has performed a number of guest spots on stage with The Breeders, Quazar and the Bamboozled, Fluorescein and The Golden Rulers.
Beale currently lives in Landers, CA and is working on his first solo release.